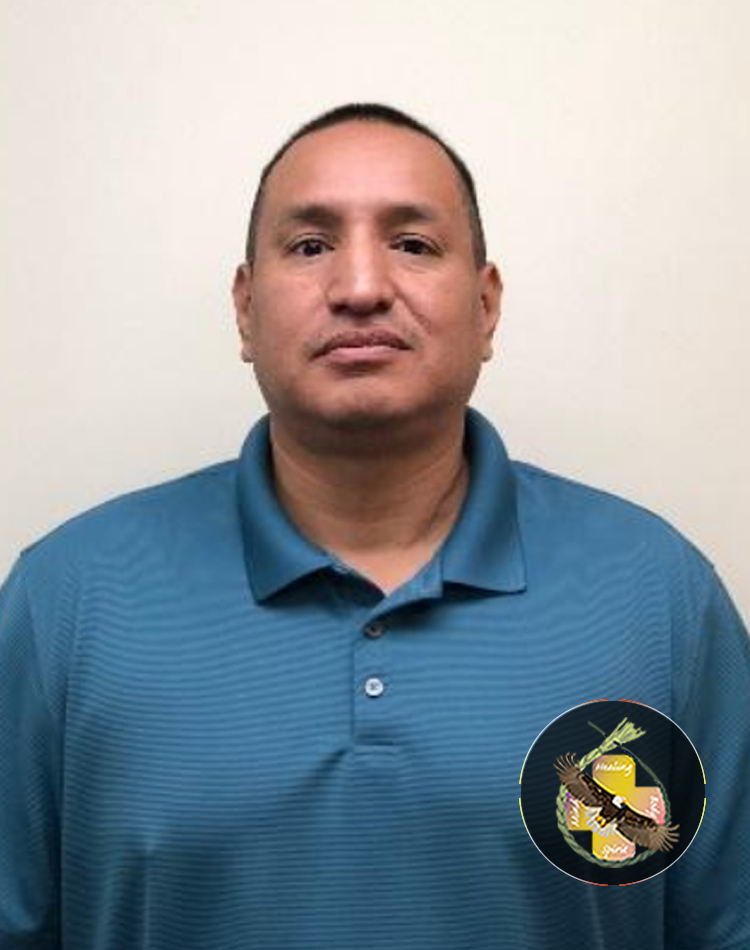 Peter is an enrolled Crow Tribal member from Crow Agency. He has worked with the Crow Tribe as the Director of the Crow Nation recovery center in Crow Agency since 2016, and has worked for the Crow Tribe since 2014. While at Crow Nation Recovery Center Peter has worked closely with other programs to ensure achievement of the organization’s mission, philosophy, and guiding principles in response to the identified needs of the community it served. He has participated in drug and alcohol prevention programs through direct youth engagement, education and community-coalition, building capacity to impact substance abuse through a culturally relevant prevention model. Peter is a United States Marine Corps Veteran, serving from 2000-2004.

Peter enjoys running with his family and participating in many road races. He enjoys being active, playing basketball, running, fishing and coaching his boys and nephews in basketball.